About Our Roads and Parkways 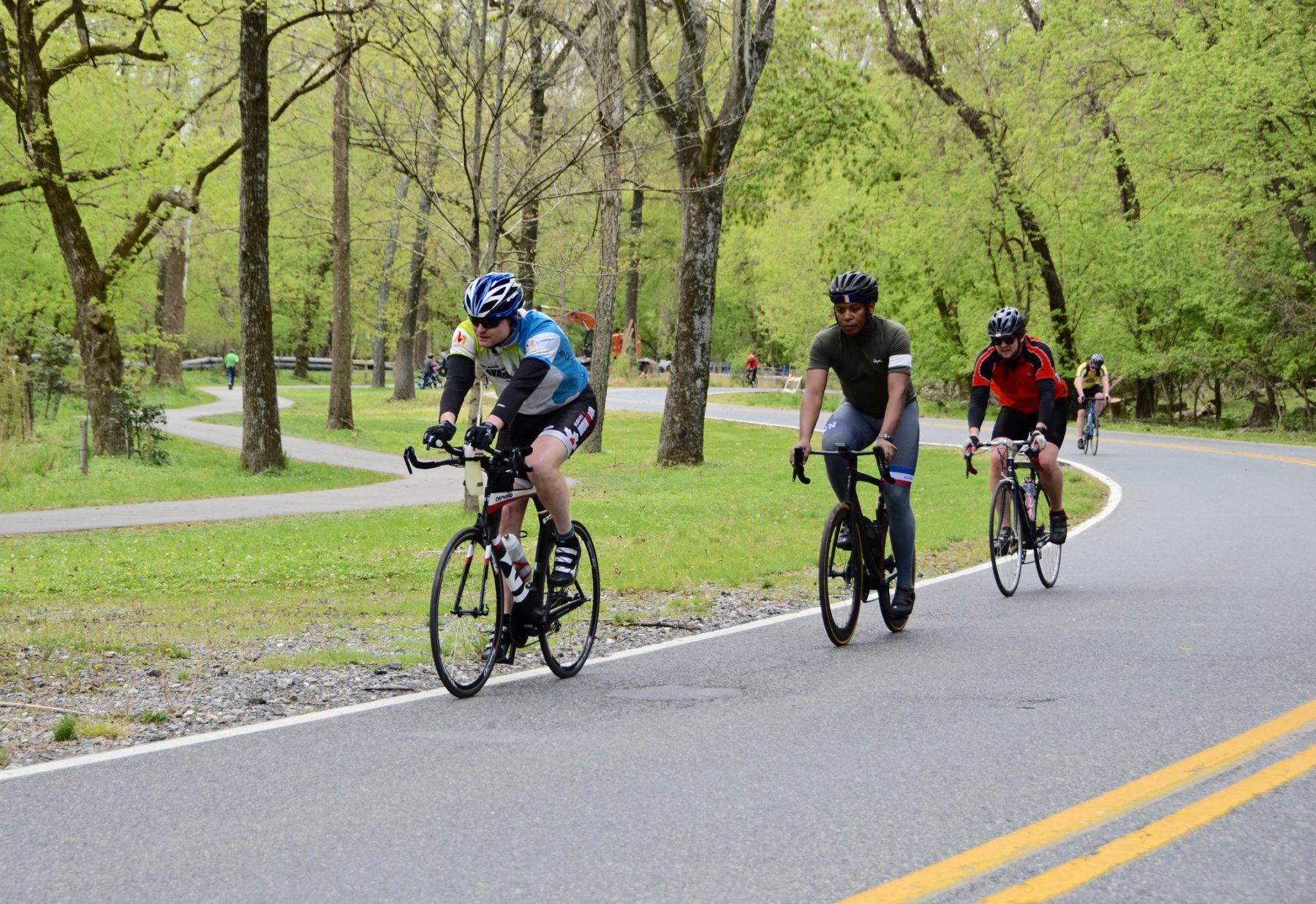 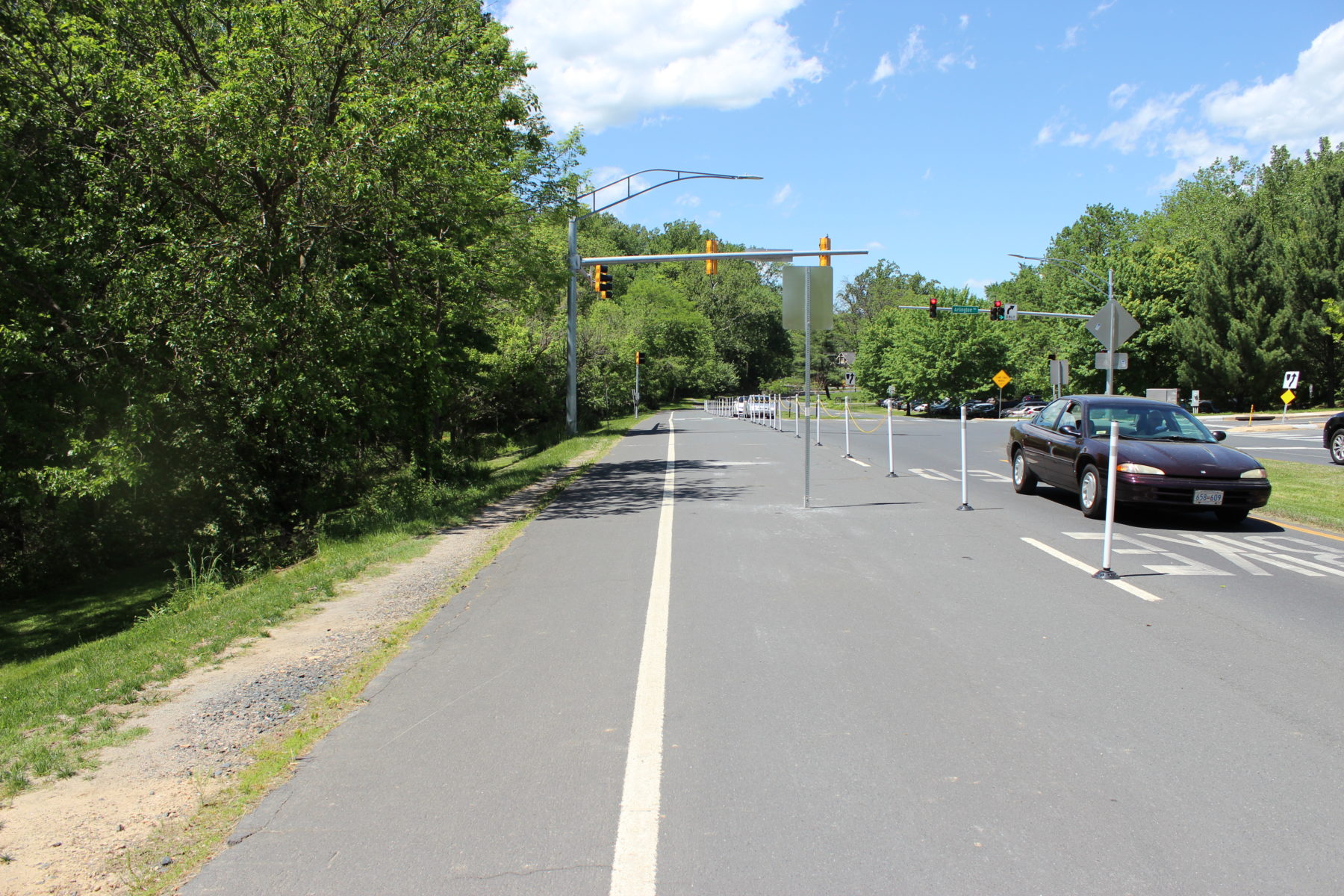 The parkway connects users to the Capital Crescent Trail

History of the Parkways

Parkways, scenic roadways designed for recreational rides, were developed throughout the country in the early 1900s. Parkways promoted park patronage while tapping into the emerging American pastime of “joy-driving”, driving for fun with no particular destination or deadline in mind.

Over time, as Montgomery County’s population has grown , the parkways have experienced an increase in traffic volume, posing risks to those enjoying the parks on foot or bicycle. Over the past decade Montgomery Parks implemented Vision Zero strategies to improve public safety, including traffic calming along Parkways and enhanced trail crossings. Traffic calming devices such as signage, road diets, raised crosswalks, signals, barriers, and other strategies have been employed throughout the County to reduce vehicle speeds, increase visibility, and raise awareness of non-vehicle park users.

In 2020, Montgomery Parks initiated the Open Parkways Program, which closed portions of Sligo Creek Parkway, Beach Drive, and Little Falls Parkway to vehicles during the weekends, to provide additional outdoor recreational space during the COVID-19 pandemic. This program expanded on the intended recreational use of the parkways and proved incredibly popular. When closed to vehicles, the parkways are a welcoming venue to walkers, joggers, cyclists, rollerbladers, and people participating in various other forms of recreation.

Montgomery Parks’ efforts to prioritize recreation and conservation over traffic flow, is aligned with our mission to “Protect and interpret our valuable natural and cultural resources; balance demand for recreation with the need for conservation; offer various enjoyable recreational activities that encourage healthy lifestyles; and provide clean, safe, and accessible places.”

Portions of Sligo Creek Parkway and Beach Drive are open to pedestrians and cyclists from Fridays at 9 a.m. through Sundays at 4 p.m. (Begins November 4, 2022)

Portions of Sligo Creek Parkway and Beach Drive are open to pedestrians and cyclists from Fridays at 9 a.m. through Sundays at 6 p.m.